Embracing Imperfection Through Adaptation: A Workshop with Rude Mechs

Students from The University of Texas at Austin Department of Theatre and Dance were recently invited to a creative workshop hosted by Rude Mechs, the department’s resident theatre organization. 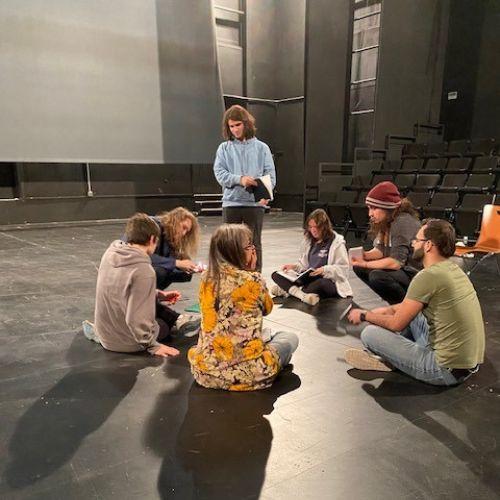 The Rude Mechs workshop, which took place on November 16 in the Oscar G. Brockett Theatre, placed particular emphasis on the process of adaptation as a vehicle to craft original works. In their invitation, the Rude Mechs acknowledged that, although incredibly rewarding and worthwhile, attempting to compose entirely original performance pieces can be challenging. The freedom granted by unbridled expression can sometimes serve as a limitation, with the overwhelming range of opportunities stifling writers and creators. This workshop encouraged students to find creative liberation through adaptations of other works, which can serve as a basis for something novel and exciting. The award-winning company shared their expertise on how to synthesize and perform, as well as methods to overcome writers block and self-doubt.

With guidance from Rude Mechs members Lana Lesley, Shawn Sides, Thomas Graves and Madge Darlington (faculty), workshop participants were encouraged to discard perfectionism and embrace the natural, beautiful flaws that are intrinsic to the production of art. This emphasis on process and exploration over mastery aimed to expose the insurmountable expectations that artists can hold themselves to, replacing these expectations with an environment rich in self-love and judgement-free creation. Students from across the department were invited to participate, resulting in exciting conversations and discoveries. 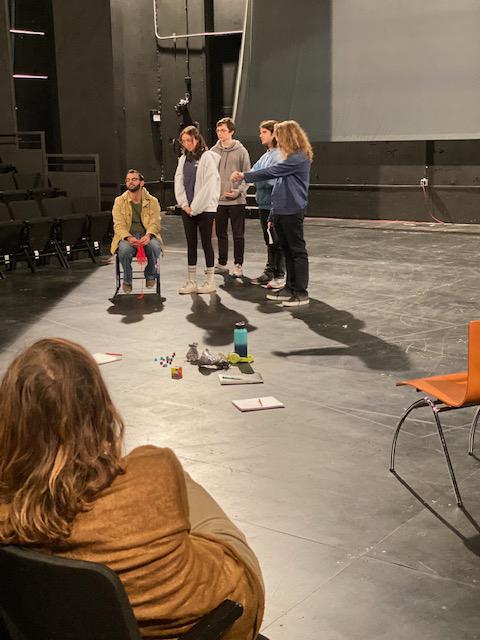 This workshop was made possible through Rude Mechs’ residency with the Department of Theatre and Dance. As a collective, Rude Mechs has an impressive portfolio of performances and playwriting, carving a path through the theatrical landscape of America, and indeed the world beyond, since their inception in 1996. With six off-Broadway productions and four major commissions, the group boasts an outstanding 180 awards and nominations throughout their distinguished history, stretching from The Walker Arts Centre in Minneapolis to the Edinburgh Fringe. An integral founding tenet of the troupe is to make theatre accessible via communication, mutual creation and community involvement, aligning them with the goals of UT Austin. Working in tandem, both organizations benefit from Rude Mechs’ integration into the academic environment, providing students with opportunities to collaborate and learn from working professionals while connecting Rude Mechs with artists who will make-up the future of American theatre.

Many faculty members have close ties with Rude Mechs, including Kirk Lynn and Madge Darlington who both serve as co-producing artistic directors and Alexandra Bassiakou Shaw who serves as managing director. Rude Mechs continue to contribute to the creative culture of the Department of Theatre and Dance, connecting directly with students to foster creation and collaboration.

Read more about Rude Mechs’ residency with the Department of Theatre and Dance. 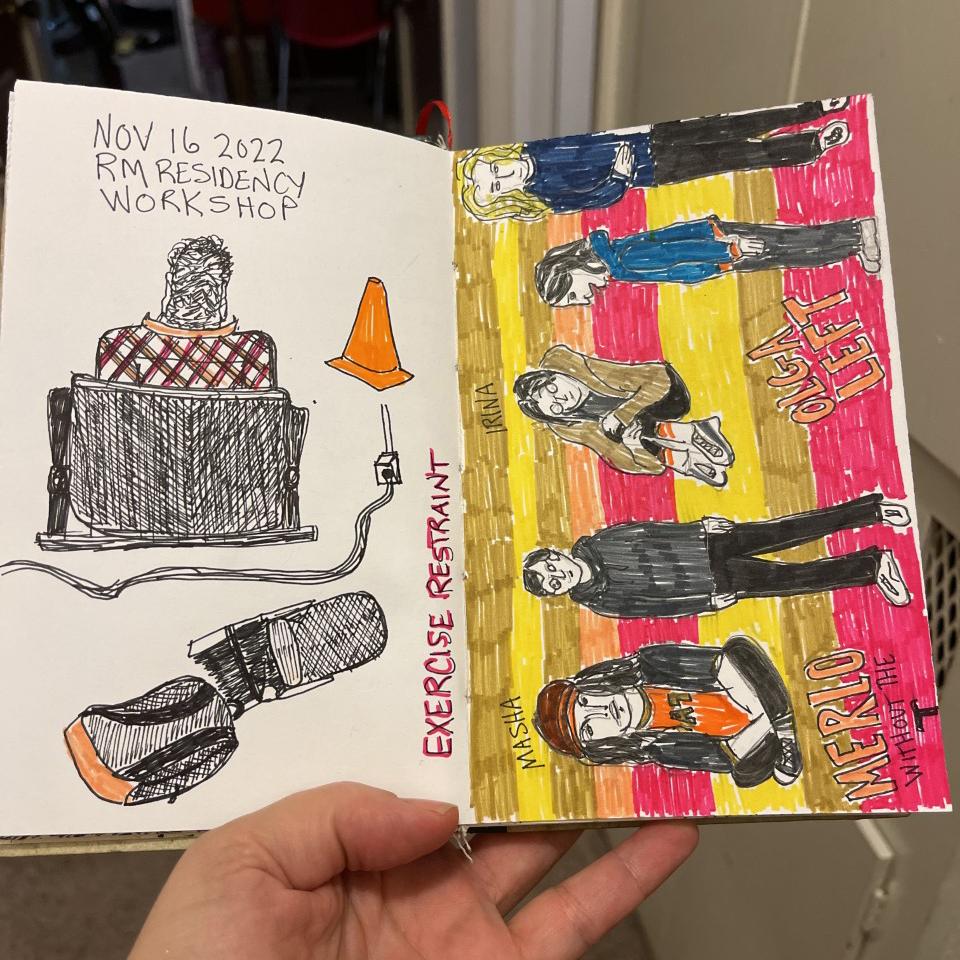