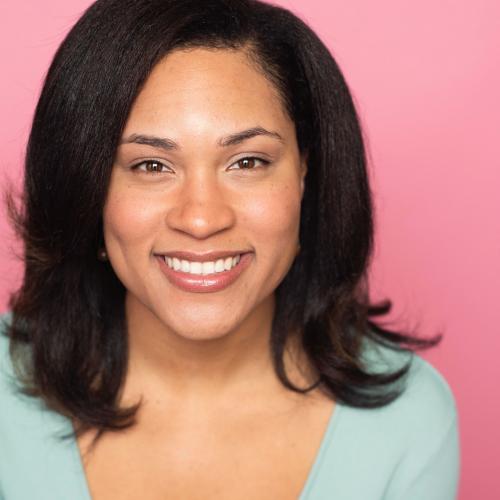 Yunina Barbour-Payne is a Ph.D. candidate in the Performance as Public Practice program at The University of Texas at Austin. Her research and practice focus on performance ethnography, Affrilachian aesthetics and the intersections of Performance, Africana and Appalachian Studies. She holds a B.A. in Integrated Studies from Northern Kentucky University and an M.A. in Performance Studies from Texas A&M University. Her scholarship appears in "Appalachia Revisited: New Perspectives on Place, Tradition, and Progress" (University of Kentucky Press, 2016). Barbour-Payne has studied and worked as an actor, playwright, director and arts educator. She was a National Endowment for the Humanities scholar in Shakespeare and performance. Additionally, she served as a Teaching Artist for the Young Performers Program at The Ensemble Theatre (Houston,TX). Barbour-Payne has performed on stages locally and regionally including: The Boulder Fringe Festival, The National Black Theater Festival, Boiling Point Players, Cone Man Running Productions and The National Underground Railroad Freedom Center. Her one woman show and oral history performance, Precious Memories, is available at the Odd Fellows Museum (Blacksburg,VA). Barbour-Payne serves as founder of The Affrilachian Memory Plays (AMP), a performative inquiry which centers experiences of people of color within the region of Appalachia. Tobacco Fields, a play featured from AMP, is a ten-minute play that chronicles the experiences of one black Appalachian girl growing up as an insider-outsider within the region. Barbour-Payne was selected as the winning playwright of the 2018 Fade to Black Festival (Houston) for Tobacco Fields.