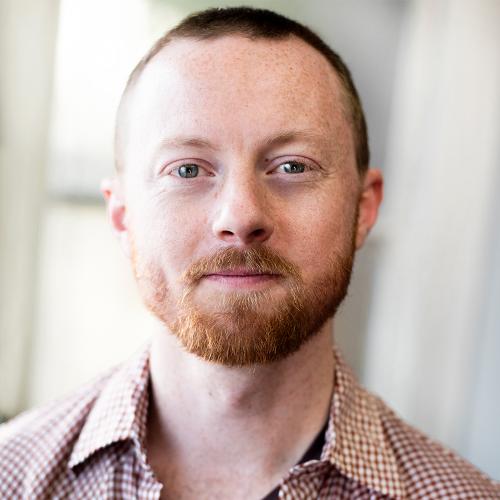 Patrick Shaw is an Austin-based playwright, director and performer. His scripts have been produced at The Flea, The Drilling Company, Galapagos Art Space, Cherry Pit, Hudson River Guild, The Motor Company, Gorilla Tango Theatre, Bradley University, The University of Texas at Austin and the Center for Maximum Potential Building Systems (Austin). He has developed work at the Great Plains Theatre Conference, Sewanee Writers’ Conference, the Millay Colony, Norm’s Fish Camp and Hyde Park Theater. As a performer, Shaw has collaborated with Underbelly, The Duplicates, Paper Chairs, Bakerloo Theatre Project and Spessard Dance and was a founding member of FullStop Collective. Before coming to Austin, he taught workshops in improvised movement and ensemble performance across the country on behalf of the O'Neill Center's National Theater Institute (NTI) and now uses his summers to co-direct Rude Mechs' Off Center Teens, an experimental theatre camp for teens. He holds an M.F.A. in Playwriting from The University of Texas at Austin.

The students! The students are outstanding. They're the most imaginative, driven and curious student body I've had the privilege to be around. These young artists really value the creation of new work.

The hot summers, the cold springs (i.e., Barton Springs). For me, it's the good life!