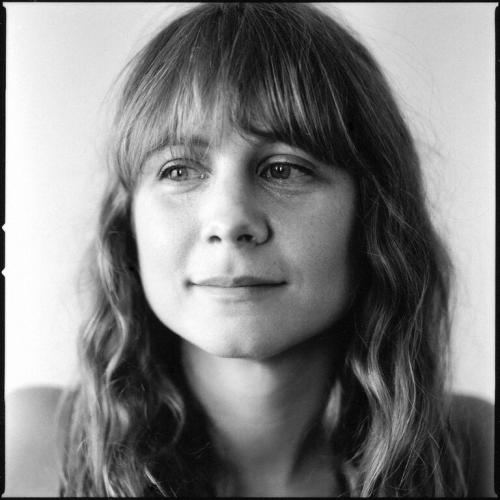 Annie Baker won the 2014 Pulitzer Prize for her play The Flick and was named a 2017 MacArthur fellow. In her work, Baker explores the complexities of human behavior and the ways in which language is often inadequate to build true understanding between people. Her plays include The Antipodes (2017), John (2015), The Aliens (2010), Circle Mirror Transformation (2009) and Body Awareness (2008).
Baker received a B.F.A. from New York University and an M.F.A. from Brooklyn College of the City University of New York. Her plays have been produced at the Soho Repertory, Signature Theatre, Playwrights Horizons, Royal Court, National Theatre, numerous regional theaters across the United States and in more than a dozen countries worldwide.
Baker previously taught  at Hunter College of the City University New York, where she and Branden Jacobs-Jenkins served as co-associate directors of the Goldberg M.F.A. Playwriting Program and master artists-in-residence.