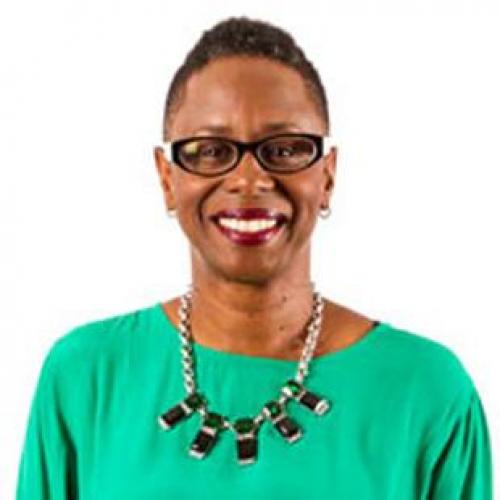 Fellow of the Ransom Chair

Advisor to the Dean for Faculty Mentoring and Support, College of Liberal Arts

Her work has received support from several institutions including the American Council of Learned Societies: the W. E. B. DuBois Research Institute at Harvard University; the Michelle R. Clayman Institute for Gender Research; Stanford's Center for the Study of Race & Ethnicity; Hedgebrook; the Millay Colony for the Arts; and MacDowell.