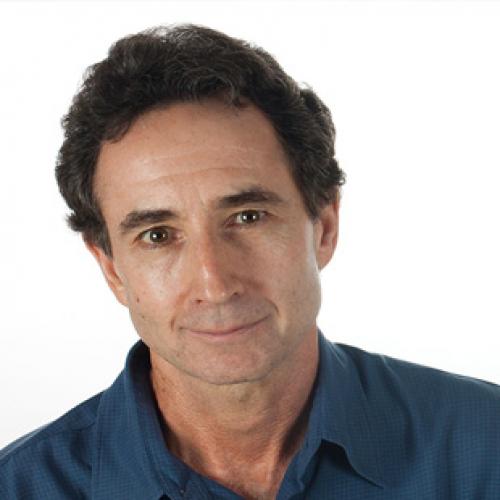 Shea’s most recent documentary, Buzz, produced in association with Peter Berg and Matthew Goldberg of Film 45, premiered at DOC NYC and was acquired by Endeavor Content and HBO. Shea is also attached to direct a new fiction film, I See You, written by Radio-Television-Film colleague Cindy McCreery.

What do you enjoy the most about being a part of the UT Theatre and Dance community?

The opportunity to collaborate with visionary faculty colleagues and dedicated, talented students.