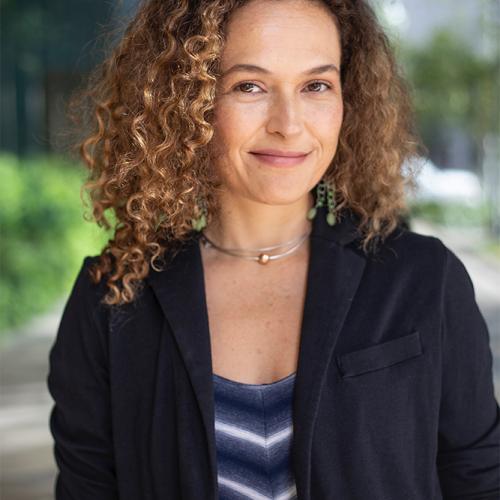 Adriana Serrano is a production designer recognized for her versatile and strong aesthetic work in the narrative world. She has designed numerous features, shorts, commercials, music videos and new media content. Her films have been shown in major film festivals like Sundance, Berlin, Tribeca and Toronto and have streamed in platforms like HBO, Netflix, ABC and Amazon. Her credits as a production designer include, among others: Afternoon Delight directed by Jill Soloway (Best director in Sundance), Arcadia (Best film at the generation K in Berlin), and Entre Nos (Honorable mention at Tribeca). Her latest film collaboration The Obituary of Tunde Johnson, directed by Ali Leroi, will premiere at the Toronto International Film Festival in September 2019. Adriana was trained as a visual artist at Universidad de los Andes in her native Colombia and received her M.F.A. in Set Design at Brooklyn College in New York. She is part of The Art Directors Guild and is represented by APA.