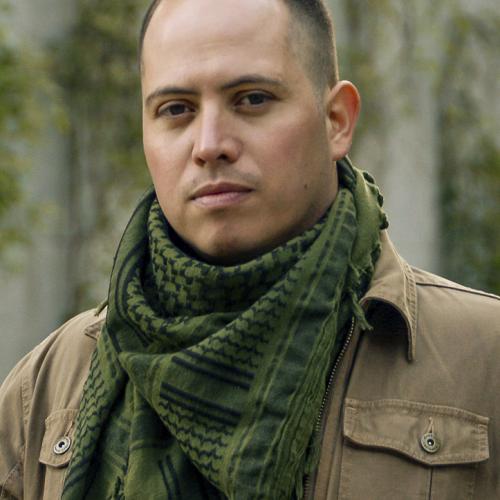 Award winning scenic designer Josafath Reynoso was born in Mexico and was awarded the Gold Medal for Scenic Design at the World Stage Design 2017 in Taipei, Taiwan for his production of Cat on a Hot Tin Roof. He also received the 2015 USITT Scenic Design Award, the 2014 SETC Scenic Design Award for Eugene O'Neill's The Hairy Ape, the 2013 BroadwayWorld Award for Our Country’s Good and the SETC Ready-for-Work Award for The Threepenny Opera.

Of his production of Crowns at Virginia Stage Company, Jeff Seneca of Alt Daily wrote, "the curtain opens on a set that will take your breath away. Josafath Reynoso has created truly magnificent scenery full of rich vibrant colors and wonderful use of space. I love when shows are able to build the music right into the set and Reynoso is able to do that with the organ and percussion right there onstage. It is an amazing set that truly shines as its own character in the show." Reynoso was also praised for his production of The Bluest Eye at Virginia Stage: “The real star of the show was the set. Josafath Reynoso took a simple idea of hanging laundry about the stage, from the rafters, from the box seats and the balcony and turned it to an elaborate display of color and whimsy."

Mr. Reynoso was selected as a keynote speaker for Stage|Set|Scenery in Berlin and also invited to present at the International Biennale of Architecture in Buenos Aires for his design of Noche Arabe. He has represented the United States in Germany (Stage|Set|Scenery) and The Czech Republic (Prague Quadrennial 2019), and he has represented Mexico in Taiwan (WSD 2017), The Czech Republic (PQ07 Scenofest 2007) and Venezuela (Festival Baruta 2006).