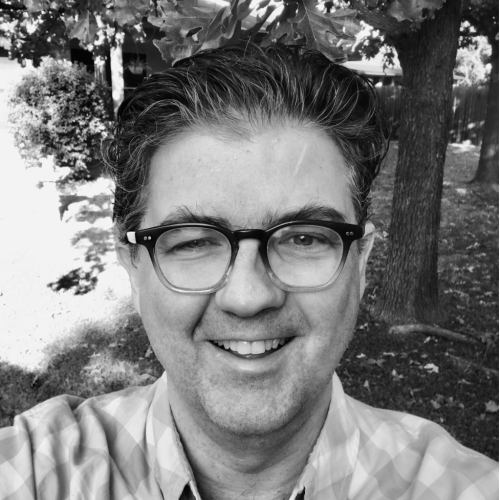 Phillip Owen has designed sound for the theatre for over two decades and has been an avid guitar player most of his life. He grew up in Central Texas and has lived in multiple places overseas, including Berlin, Dublin and Sligo, Ireland. Prior to coming to The University of Texas at Austin, he served as lecturer in sound design at Texas State University, as well as lead sound engineer at the Alley Theatre in Houston, Texas. Owen holds a M.F.A. from the David Geffen School of Drama at Yale University and a Master of Philosophy from Trinity College Dublin. www.phillipowen.com

What do you enjoy most about being part of the UT Theatre and Dance community?

Being among extremely talented, skillful, thoughtful and supportive human beings. There is a community at work (and play) here that is extremely rich in wonder and curiosity.

It keeps things interesting. It's definitely a destination.