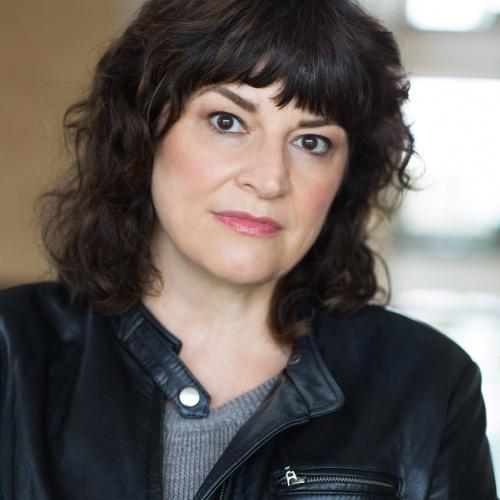 Barbara Chisholm has been a professional actor for more than 25 years and has been on faculty at the Department of Theatre and Dance since 2017. On stage she has appeared in Erma Bombeck: At Wit’s End at Arena Stage in Washington, D.C. and at Cincinnati Playhouse; Three Quarter Inches of Sky at The Playwrights’ Center in Minneapolis; Keep Your Forks at Berkeley Rep; Misery at Cincinnati Playhouse and The Women at San Diego Playhouse. Austin stage credits include the American premiere of Hang with Horizon Line Theatre, Tiny Beautiful Things with Austin Playhouse, Red Hot Patriot: The Kick-Ass Wit of Molly Ivins with ZACH Theatre, Fixing King John with the Rude Mechs, along with guest artist appearances at St. Edward's University and Texas Theatre and Dance, among many others.

Chisholm's film credits include Mr. Roosevelt, Fast Food Nation and a supporting role in the Oscar-nominated Boyhood, among others. Television roles include a recurring role in the Emmy Award-winning American Crime and an appearance in Friday Night Lights. She has thrice been voted Best Actor in the Austin Chronicle’s annual Best of Austin poll and has received multiple B. Iden Payne, Austin Critics’ Table and Drama Logue awards for acting. She's produced a one-man adaptation of Shakespeare's Henry V with Austin Shakespeare and New Orleans Shakespeare Festival, among others.

I am incredibly inspired by and in awe of the brilliant students from across the campus that make up my classes. They are inquisitive, diverse, committed, courageous, creative and scholars. Studying the art and craft of acting with this population of exceptional students is enriching and informative for me as a teacher, artist and human.

There’s a creativity that thrums in this city. There’s a sense of possibility and risk taking that is embraced with enthusiasm and fueled by tacos.