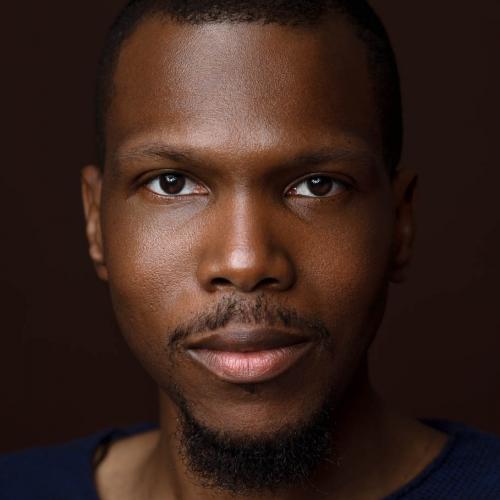 Corey Allen is a multi-hyphenate artist whose work has appeared onscreen and on stages across the U.S. Recent TV credits include: Mindhunter, Madame Secretary, Bull, Happy! and The Breaks. Film work includes Proximity, Lost in the City and Root for the Villain. Regionally, he recently appeared at Shakespeare Theatre Company (Washington D.C.), Pioneer Theatre Company, Orlando Shakespeare Theater, Huntington Theatre Company and the Repertory Theatre of St. Louis. His voice-over work can be found on dozens of audiobooks, several documentaries and various sound recordings. Allen holds an M.F.A. from the University of Illinois, Urbana-Champaign. Learn more: corey-allen.com.

The diverse vibrancy of the student body and faculty!

The culture, cuisine and architecture. There's something exciting about how eclectic the town feels.