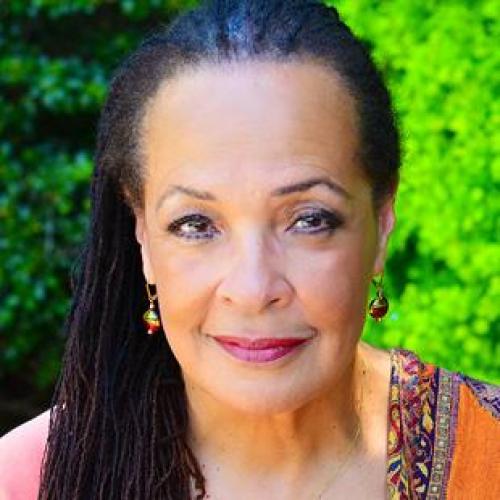 Franchelle Stewart Dorn has been an actress for more than 40 years having played leading roles at the Shakespeare Theatre Company in Washington D.C, Arena Stage, The American Conservatory Theater, Yale Repertory theater, Long Wharf, Great Lakes Theater Company, Cleveland Playhouse, Arizona State theatre, Chautauqua Theatre, the Guthrie and at both The State, ZACH and Austin Shakespeare theaters in Austin. She spent the 2014 season at the Oregon Shakespeare Festival and spring 2015 off-Broadway in 'Tis a Pity She's a Whore.

Dorn has also been seen on Law and Order and in such films as Die Hard With a Vengeance, Chances Are and Raise the Titanic. She can be seen on one of PBS' longest-running series, Literary Visions. She fondly remembers her role as "Dr. Rita Madison" on NBC's Another World. Dorn has been nominated for seven Helen Hayes Awards and has been the recipient of three. She has also won the Austin Critics' Circle Award for her performances in Who's Afraid of Virginia Woolf?, Mrs. Warren's Profession and The Edge of Peace. She has more than 400 voice-overs and on-camera appearances to her credit.