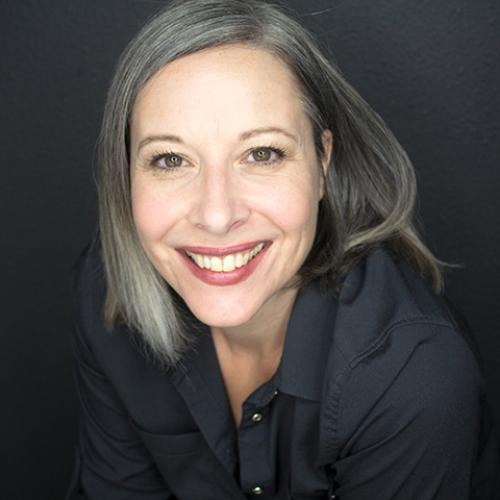 Quetta Carpenter is a professional stage and screen actor and head of acting at The University of Texas at Austin. She also directs in the theatre and adapts Shakespeare for gender parity. Originally from Stockton, California, Carpenter grew up in the Phoenix area and came to Austin in 2011 from Chicago. She has a Bachelor of Integrated Studies from Southern Utah University and a Master of Fine Arts in Acting from Penn State University.

At UT, Carpenter has directed Speaking in Tongues, The Sparrow and workshops of Interview and Henry IV and serves as co-producer of the Cohen New Works Festival.

Carpenter is an artistic associate at Southwest Shakespeare Company in Mesa, Arizona and the producing artistic director of Ms. Conceived Shakespeare. She participates in an ongoing teaching and creative exchange with the National Academy of Performing Arts in Karachi, Pakistan through UT's South Asia Institute.

What do you enjoy most about being part of the UT Theatre and Dance community?

This department is dedicated to the future of the art form and constantly redefining what it means to be a maker or an artist. I think this prepares our students for the constantly evolving professions they will be going into after graduation.

Austin is a weird little town that is fast becoming a big city. It has both sides to it. You can get a big city experience here if that’s what you’re after, but you can still find the small town when you want to.